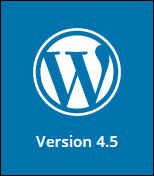 WordPress v. 4.5, released on April 12, 2016 focuses on helping you streamline your workflow, whether you’re writing or building your site.

Here are just a few of the changes you will find in WP 4.5:

Coinciding with the release of WP version 4.5 is a new inline linking that provides users with a less distracting interface …

You can preview tablet, desktop, and mobile views directly in the customizer panel … 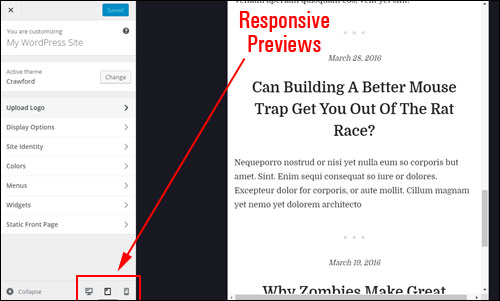 This feature can also be accessed via the Theme Customizer … 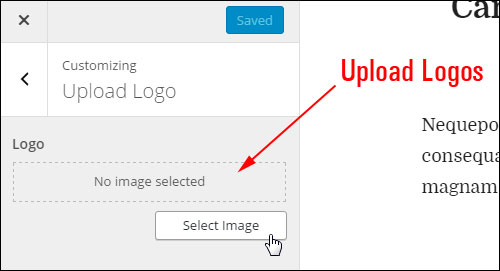 In addition to all of the above, version 4.5 also includes a number of other enhancements and bug-fixes. 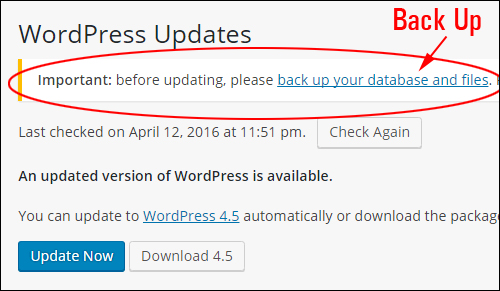 Note: Some images shown above were sourced from WP 4.5 release material.

"I have used the tutorials to teach all of my clients and it has probably never been so easy for everyone to learn WordPress ... Now I don't need to buy all these very expensive video courses that often don't deliver what they promise." - Stefan Wendt, Internet Marketing Success Group 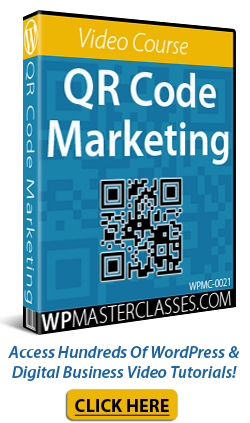